Questions for a portray in Philosophie magazine :

Excellent questions. Before answering, a quick note on question #1. Note the protocol says:

such remarks shall be rejected as stipulated in Article 15 of the Lobbying Act,
or
be submitted for registration with the Executive Yuan’s Department of Civil Service Ethics afterwards.

So lobbying is still possible, but recorded in a radically transparent way and reviewed by the Ethics Department.

𝄓 so far the answers are about the past and we move on to the present.

Transcripts for the modern internet 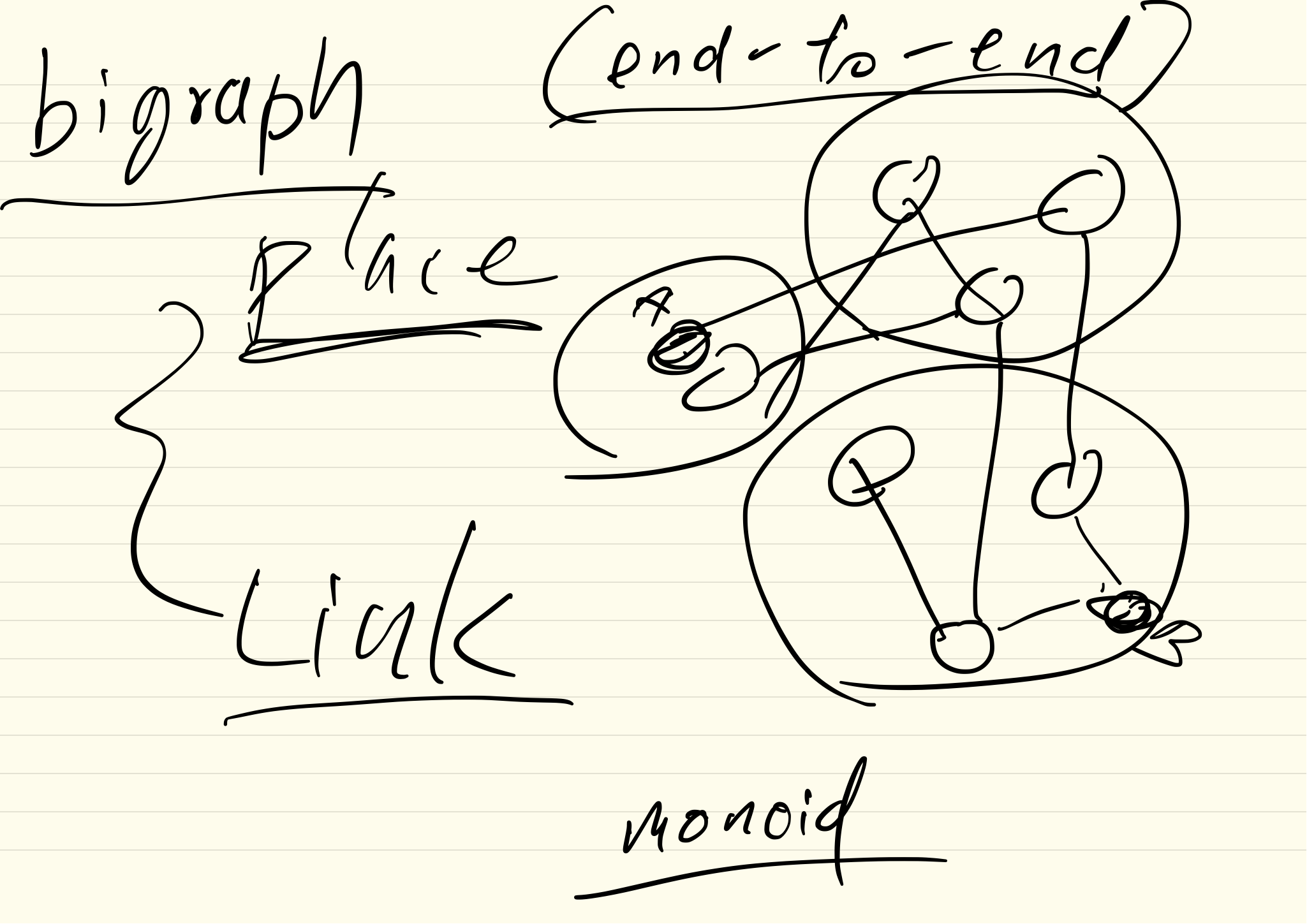